An eminent professional, educationalist and nationalist, Haji Abdul Rasheed Ullal has gained a prominent position in society due to the exemplary work. He has done in his career. His raise to prominence in such a short span can be attributed to his strong will power, caliber, conviction, dedication and leadership quality. Born on 1958, Haji Abdul Rasheed Ullal comes from a humble background. Son of U.N Muhammed of Millathnagar Ullal, a village in District Dakshina Kannada. His interest in learning made him to score good marks in SSLC.

A self-directed, action-oriented professional Haji Abdul Rasheed Ullal was member of Sayyid Madani Darga Ullal from the last 15 years and later appointed as Vice president twice. Because of his Enthusiasm and commitment , he was elected as president of Ullala Mandala five times and his experience made him to be elected as President of Muncipality. He is the president of Sayyid Madani Dargah, Sayyid Madani Charitable Trust, which was started in the year 1982 and Sayyid madani Arabic Educational trust, which was started in the year 1986 from April 24 2016 for next 5 years.

Haji Abdul Rasheed Ullal served as president of various organizations, mosques, Sociql and political arenas. He was the leader of Vanamahotsava event which was held at Ullala in 2016. Along with social activities he is running his business in Mysore. 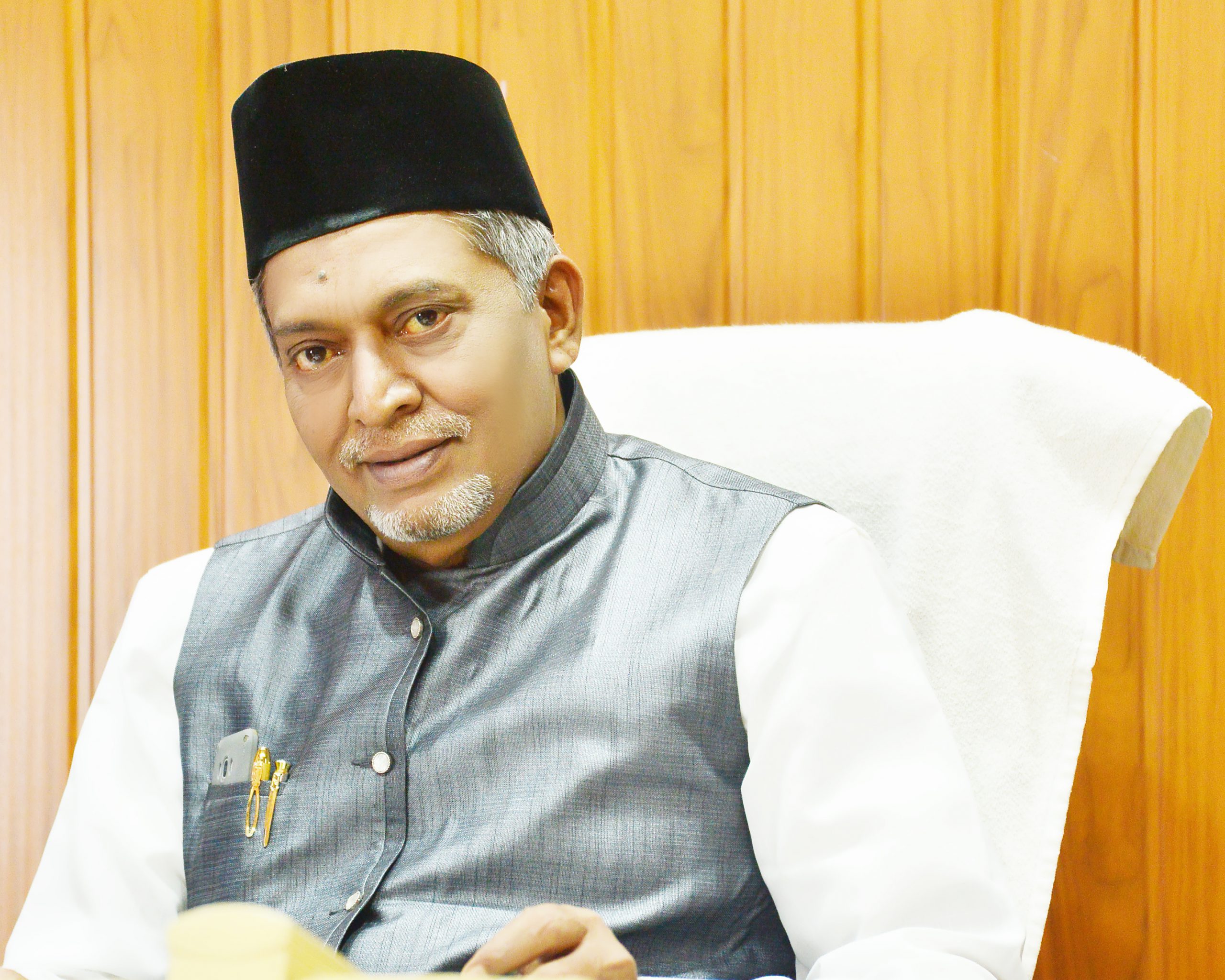 US Hamza
Kanachur Monu
Ibrahim Haji
Begin typing your search above and press return to search.